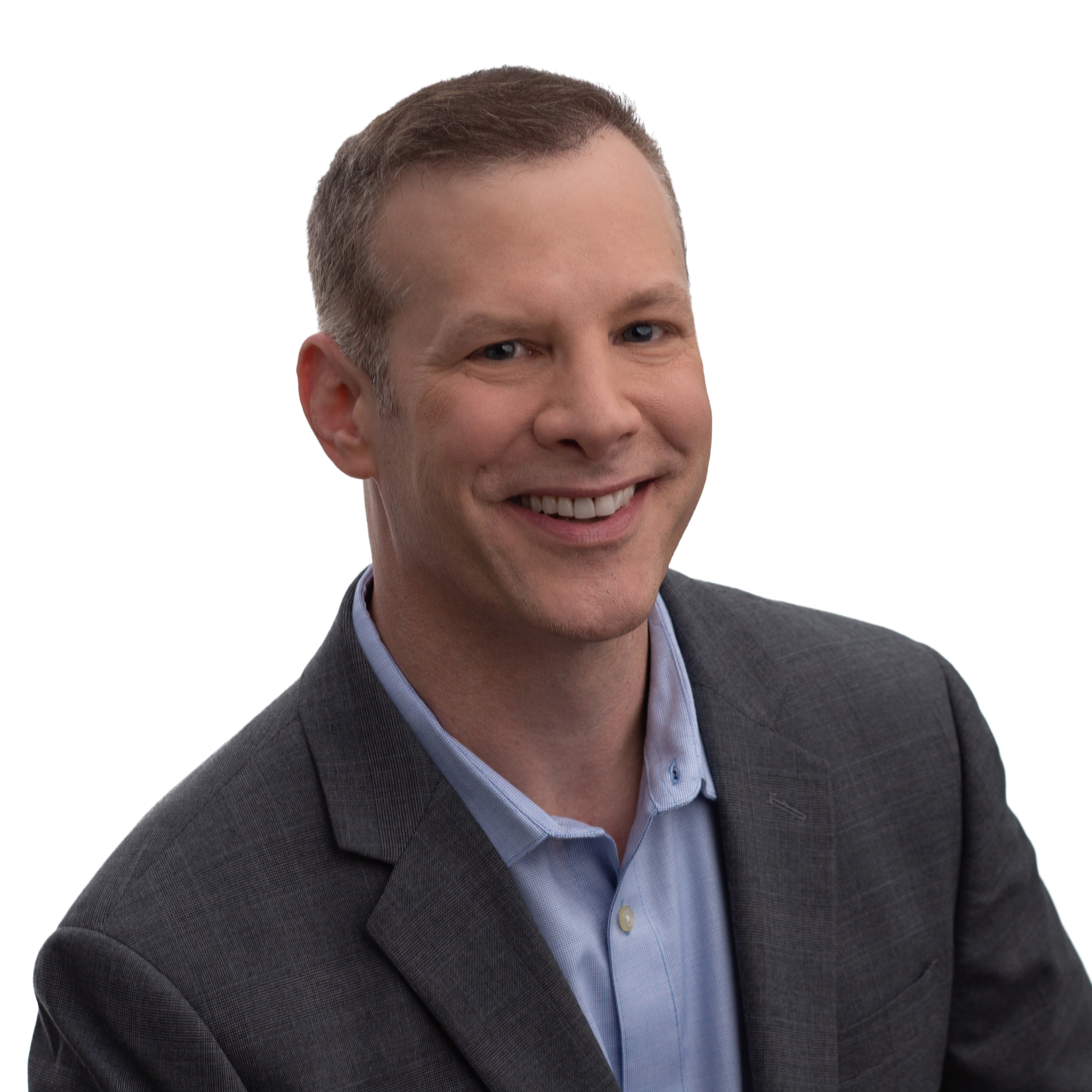 Bob Valvano is a Principal dedicated to the Firm's buyout strategy, NewSpring Holdings. Bob joined NewSpring in 2018 and is primarily focused on providing operational and financial oversight and assistance to help drive long term value creation for portfolio companies of NewSpring Holdings. He also helps to evaluate new investment opportunities across Holdings platforms.

Bob has nearly 20 years of corporate development, corporate finance, business strategy, and operational experience. Bob spent 17 years with SunGard (now part of FIS) as a Vice President working with its operating executives on over 75 acquisitions, evaluating, driving and helping to deploy over $1 billion in capital and growing the company from around $1 billion to nearly $5 billion in annual revenue at its peak. Bob was a key contributor to the monetization of SunGard for its owners, a Silver Lake-led private equity consortium, working on transformative transactions such as the $1.8 billion sale of its higher education division in 2012 to a Hellman and Freidman-backed portfolio company, and the eventual sale of SunGard to FIS in 2015 for $9 billion. Following the sale to FIS, Bob became the CFO of the $240 million revenue public sector and education software subsidiary that was sold to Vista Equity Partners for $850 million and worked closely with the Vista team to build out a value creation plan following the sale.

Bob received a BS in Meteorology from The Pennsylvania State University and an MBA in Finance from Drexel University. He also earned a Chartered Financial Analyst (CFA) credential (non-active).