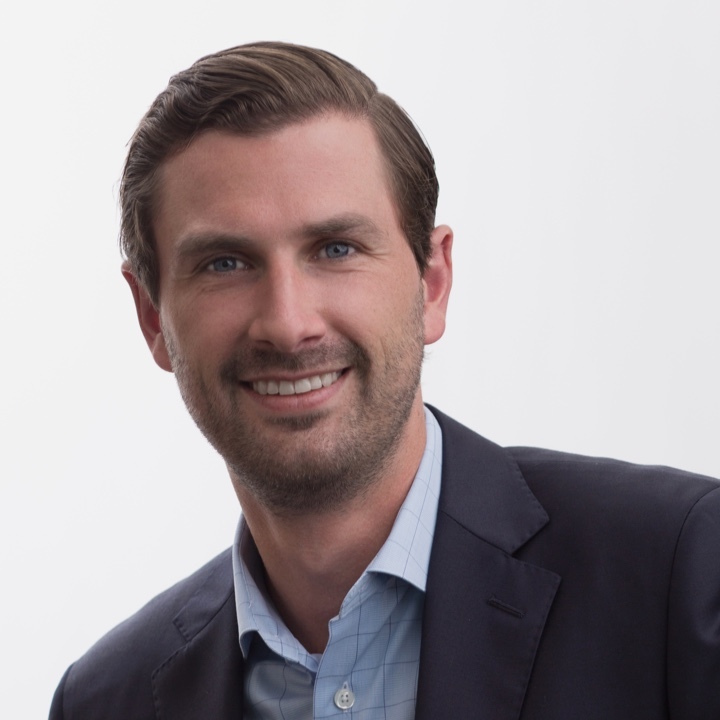 Hart Callahan is a Partner at NewSpring with the Firm’s dedicated growth strategy. Hart joined NewSpring as an Analyst in 2014 where he worked on investments across NewSpring’s family of funds. Hart now focuses on sourcing, underwriting, and supporting new investment opportunities for NewSpring Growth.

Prior to NewSpring, Hart was a Senior Analyst at Tzar Investment Group where he focused on sourcing, underwriting, and raising capital for U.S. and India industrial, manufacturing, and defense companies. During college, Hart worked as a Summer Analyst at Graham Partners and Sentinel Fund.

Hart received a BA with a major in Finance and a minor in Political Science and an MBA from Bryant University.

NewSpring’s Investment in aPriori and the Future of PCM Software