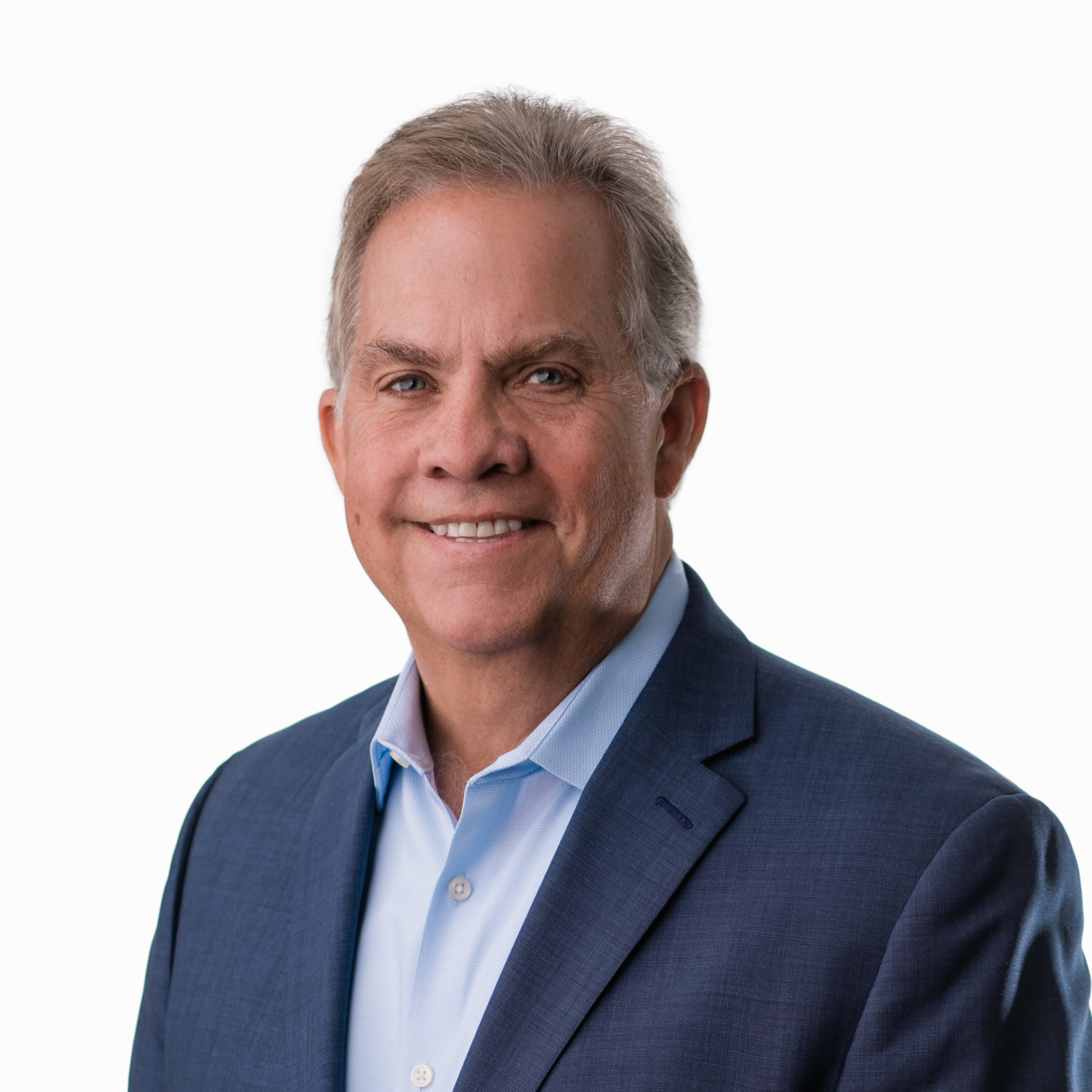 Jim Ashton is a General Partner of NewSpring dedicated to the Firm's buyout strategy, NewSpring Holdings.

Jim joined NewSpring in 2014 and has over 30 years of experience. Previously, he was Division CEO for SunGard’s financial systems division, a $2.5 billion business with 13,000 employees worldwide. While at SunGard, Jim also led software and service businesses in the areas of Wealth Management, Insurance, Corporate Treasury, Trading, Risk Management, Brokerage, and Consulting Services. He also sponsored and integrated approximately 40 key acquisitions and played a key role in SunGard's 2005 $11.5 billion leveraged buyout with a consortium of private equity firms including TPG, SilverLake, KKR, and Bain.

Prior to SunGard, Jim held senior management positions at Premier Solutions Inc., a Safeguard Scientifics technology company that was acquired by SunGard in 1997. He began his career at EDS in Dallas where he held various technical, sales, and managerial positions during a span of 10 years.

Jim received a BS from Fairmont State University and was part of the Executive Education Program at SMU-Cox School of Business.